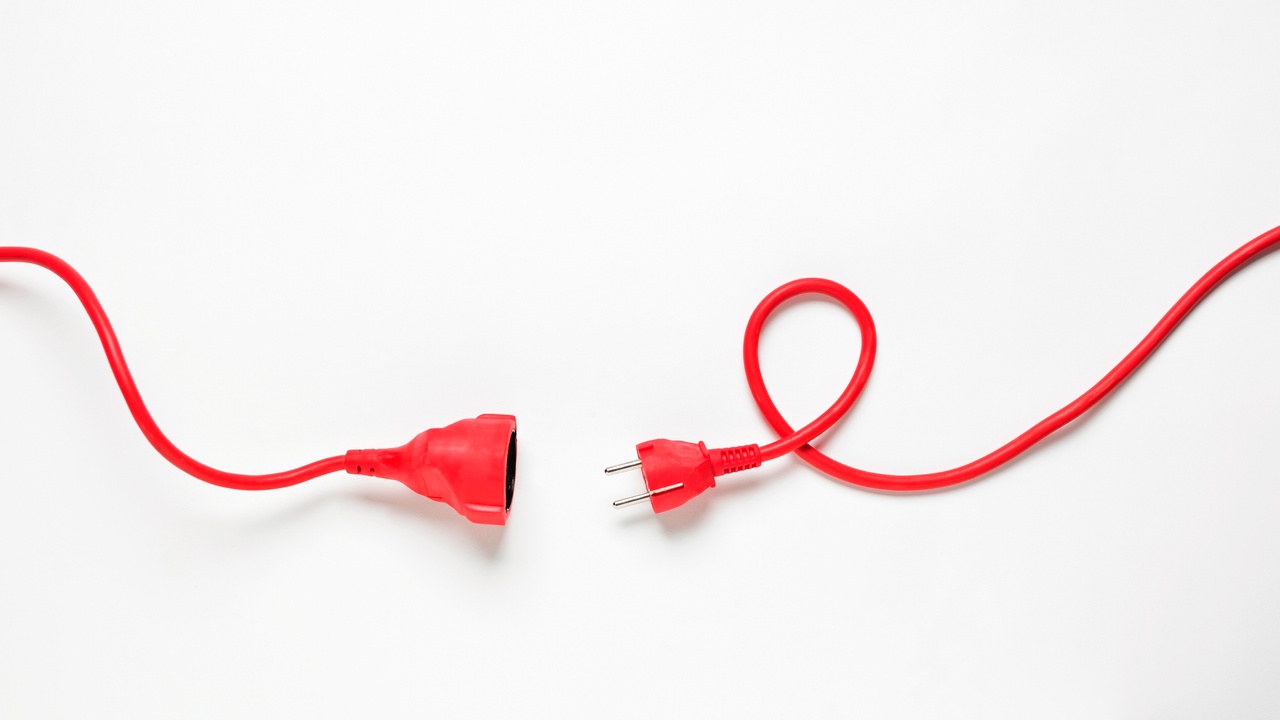 This week I’m in South Florida doing some work (and preparing for my upcoming move 🙂 ). Interesting, as I was syncing my phone (Iphone), it suddenly died out. It didn’t just die, it crashed. I seemed a little bothered but not bad, thinking that I could go to the nearest Apple store and they would quickly solve the problem.

As I went to the Apple store, the man that helped me out basically said that I was going to have to call Apple and have them send out a shipping container, ship the phone into Apple and they would fix it and then send it back once fixed.

That’s when I had a bit of a breakdown. Just thinking about the idea of being without a phone, and worse yet, my email, documents on my laptop (that I get through my phone), and the ability to surf the net at will had me a bit frazzled. I thought about that a moment. I couldn’t believe that I was this controlled by my phone, and the tech world that we live in.

I have always been “wired” into the internet. Now, even on the go with the use of my cell phone. To be honest, when my phone crashed, I felt naked. I even felt my attitude change. I was very irritable. I knew that I would get my phone fixed eventually, and that everything would be o.k., but I just couldn’t shake the feeling of anger, frustration, and of not being in control.

Really? Is this what we have turned into as a society? We are so dialed in to technology that without it we lose our minds? I continued to ask myself during the ordeal, “what did people do 25 years ago without a cell phone?” I thought, and thought and thought some more.

We lived. We survived. We created. We were fine. We got business done and made things happen. I think we also wrote more letters, shook more hands and played outside more.

Technology has been the greatest and worst thing that has happened to us. It has made us live longer, explore more, and surrounds us with luxuries. But, has it really made us happier? Has it made us to be in a better position to understand the human spirit? OR has technology worked in reverse? Has technology been a rope that has tied us down?

I can’t remember how many parents I have talked to about how their children don’t play outside anymore. Or, how people rather carry on a conversation via texting than picking up the phone. When is the last time you have written a hand-written letter? I do believe that technology is removing the face of humanity and even our compassion between people. I think it also robs us from ourselves, through eliminating creativity.

I had two days without a phone and I thought my world came to a stop. Instead, I could of used that time to disconnect from the crazy world that we live in. I am learning to do that more, but this was a definite lesson for me. I need to not only be able to unplug from the world when I want to, but also when things happen out of my control.

I used this episode in my life to learn about being disconnected. (and what to do when being disconnected) I need to practice this more in my life. I will be using my cell phone less, checking my email only a couple times a day and be ok with not knowing the up to the minute news events or stock market results. In other words, I plan on being unplugged more (on purpose).

By the way, I was able to get on the phone with Apple later the second day and they fully restored my phone. Even though my phone fully worked when I went to dinner later that night, I didn’t bring my phone with me! (And… I survived just fine!) 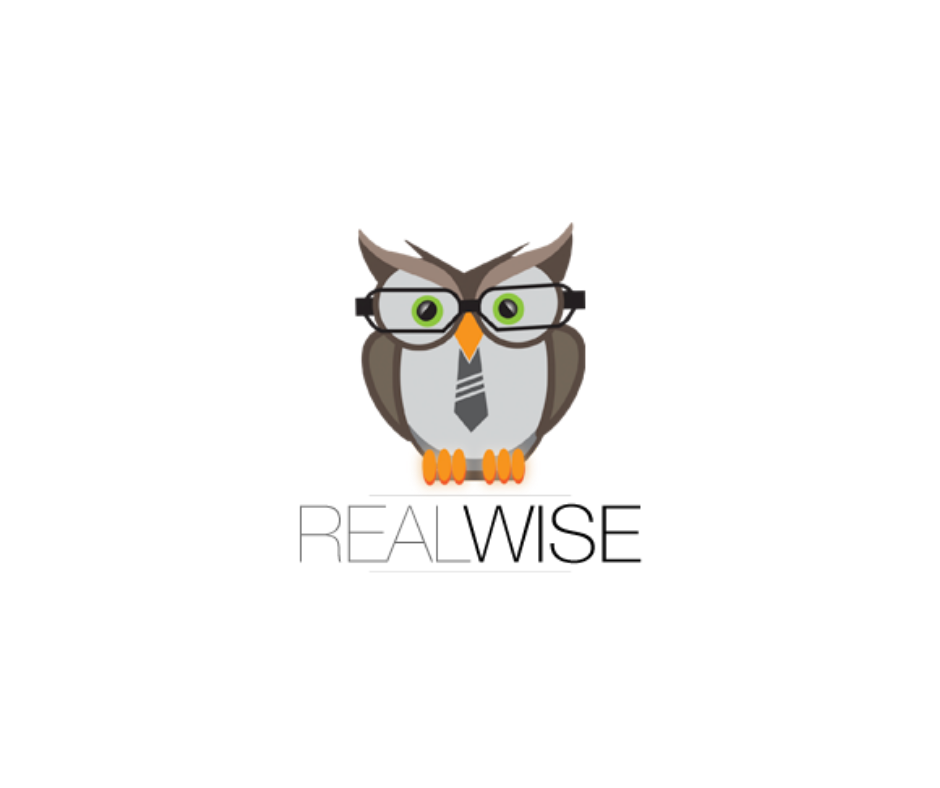 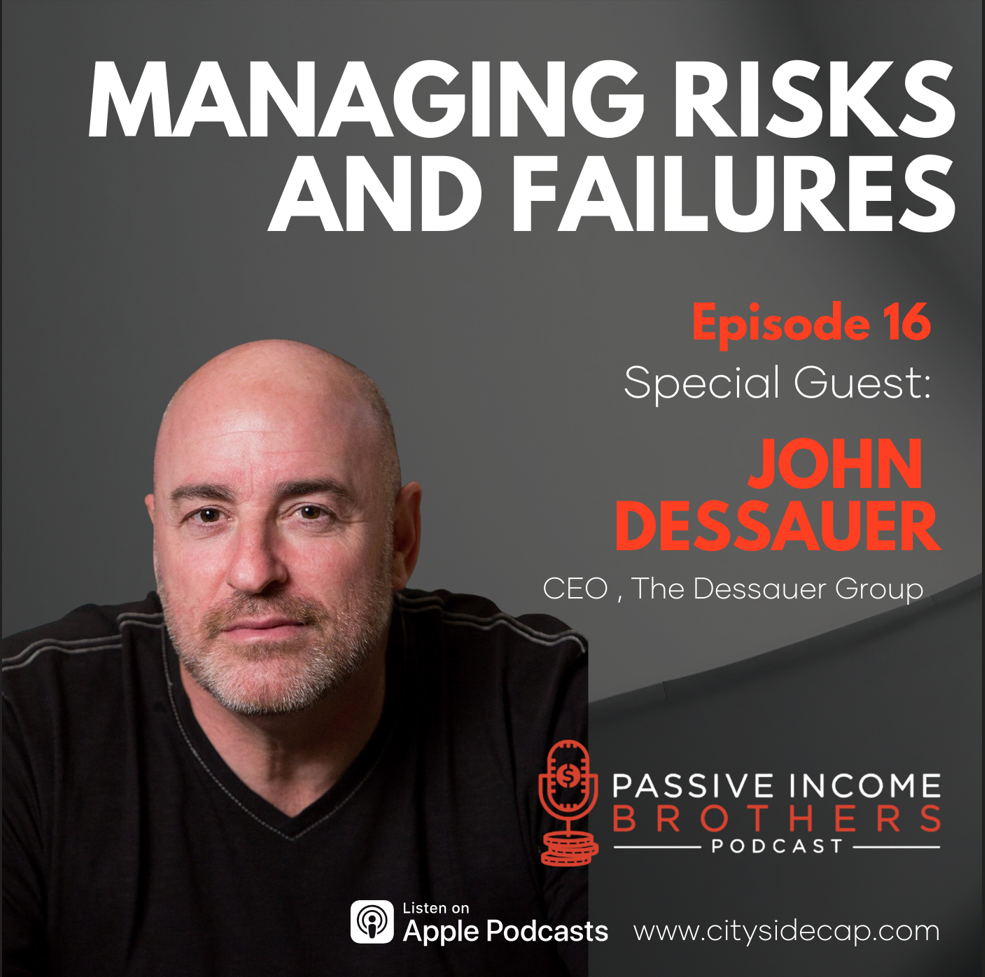