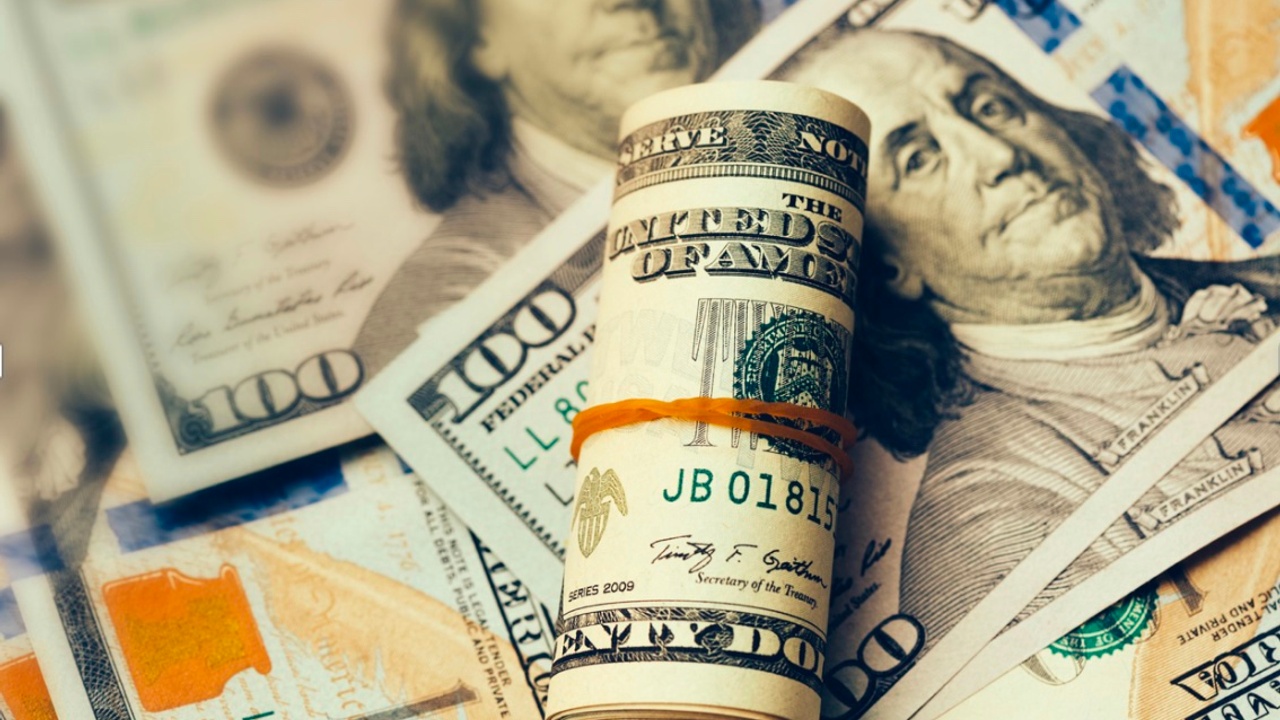 I would like to have you think a little differently today. I would like you to think about the idea of debt and how that affects our daily lives. I think a lot of people are involved with debt because of how our money system works.

In the 70′s President Nixon took our country off the gold standard. Meaning, our dollar was no longer backed by gold. It’s one of the things people remember least about Nixon, but should be considered one of his most important decisions made during his administration. Things have been on a slow decline ever since. What’s the only thing that has gone up? Debt.

As I have spoke about before in my blogs, our system is based on fiat currency. That means our money is based on debt. Our dollars are actually notes, which are a promise to pay Primarily because our money is based on only faith and not any substantial commodity, such as palladium, gold or silver. I wonder what our world would be like if our money was backed by a precious commodity. Here are my thoughts…

1. I think if our dollar were actually backed by a precious commodity, it would actually have more of a steady value. Our dollar has been declining in value for years. Some people speculate that our government is doing it on purpose and others believe other countries are doing it. Either way, it is bad for the American economy. I think we need to get back on track with a currency that is backed by something of value. If we do, the deflation of our dollar is greatly slowed.

2. A dollar backed by a precious commodity greatly reduces or even eliminates inflation. We can greatly control the idea of inflation because we would not have the notion of too many dollars chasing too few assets.  A dollar backed by gold or silver means that there is only a certain amount of dollars in circulation. The printing presses get turned off. Forcing us to be responsible in our spending.

3. A dollar backed by a precious commodity slows uncontrollable growth by government, private companies, and individuals. Take some time and Google, “The Story of Stuff.” I think you will find it interesting on how much stuff the world  produces, for our consumer society. Producing all that stuff strips and drains our resources. Sometimes I feel our society moves to fast, because of readily printed money. We have lost our quality, not quantity, idea of production. It may even have us producing more because wage competitiveness with other countries such as Mexico, Philippines and China would be on a more level playing ground.

4. A dollar backed by a precious commodity will bring a change in how we are viewed around the world. Countries such as China and Japan buy our treasury bond offerings. That gives us the money to consume “stuff”. The money we pay for the “stuff”, goes right back out to those exporting countries. They get the money and get to export their “stuff” that they get to produce. Those countries use us and our desire to be consumers that have to have instant gratification to be happy. America will never be economically healthy with that chronic death spiral. With a backed dollar, this fouled system changes immediately.

5. A dollar backed by a precious commodity may be forced upon us by one significant change in the world economy.  This one thing is the fact the our dollar is used as the world’s reserve currency. Meaning everything is traded and bought in American dollars. Things like currencies and commodities including oil. If the world changes the reserve currency, say to the Chinese Yuan, which I believe could happen in the next couple of years, it would change our lives dramatically here, long term for the better. But short term, there would be unbelievable chaos! Damon Vickers book, The Day After the Dollar Crashes, gives a nice detailed description of how that will someday look.

6. Finally, a backed dollar by a precious commodity will spark our nations creativity. Because we would have a limited money structure, based on how much precious commodity we have in storage, we appreciate more our creative resources. People will be more creative because there is a limited supply of money to buy the very things you create.  We will have to be forced to think with the ingenuity that created great fortunes of wealth in this country. Just think of this, Andrew Carnegie, Marshall field, and the Rockefellers all created their massive wealth by using creative, ingenuity and hard work, all at a time when we were on the gold standard.

Our current way of handling our economy is unsustainable. The massive debt that we carry is dangerous for us now, but disastrous for us in the near future. It could be changed with If you want a simpler, easier and smarter country, you might think about how a backed dollar will help our future and the future of our children. 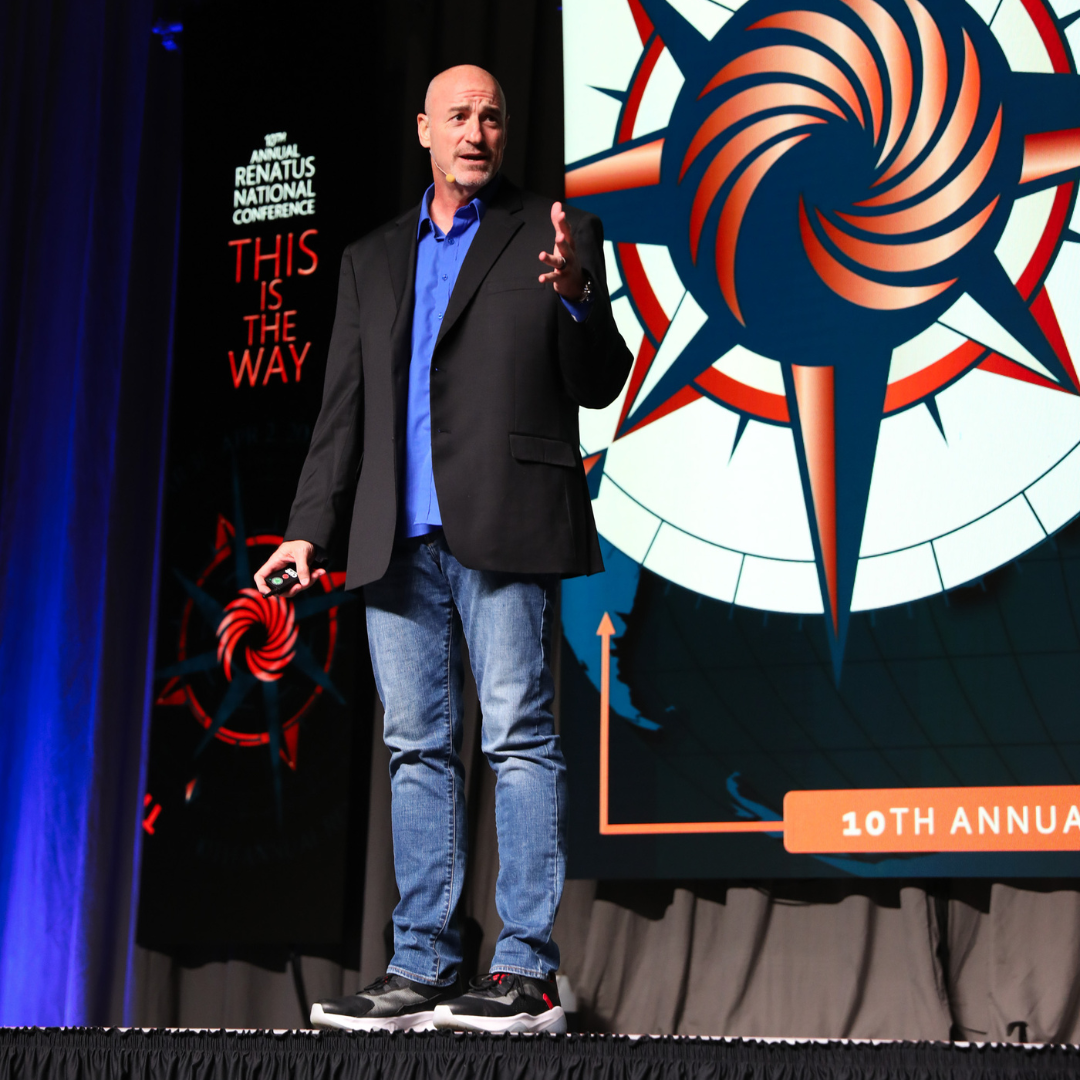